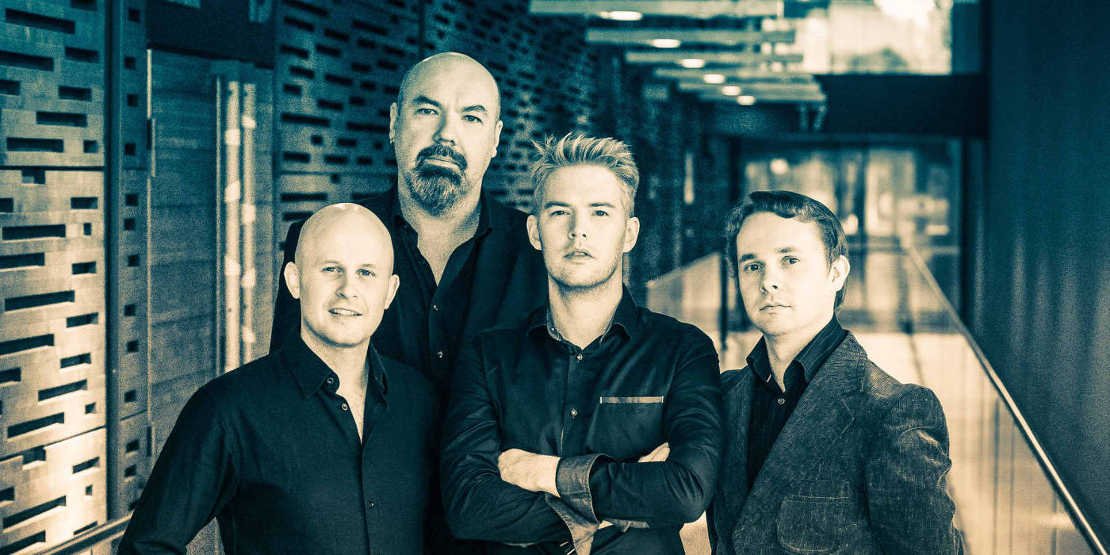 Vibraphonist-composer Arttu Takalo's newest group plays "European, secretly romantic and even cultured" tunes. Vibraphonist Arttu Takalo is best known abroad for his fantasy jazz ensemble XL. The five-piece toured extensively in the 90's and it's members have made remarkable careers in their respective fields of music. Takalo has worked with a number of Finnish jazz, rock and pop artists, composed and arranged music for classical orchestras and films. In 2000 he was appointed as the Pori Jazz Festival Artist of the Year, and in 2002 he released his first solo album. His latest band L'Alliance Takalo's self-titled album came out in September 2017 on Rockadillo Records and that makes it Takalo's ninth solo release. L'Alliance Takalo plays the soundtrack of the little stories at the decadent, yet sophisticated Parisian bistros of the past.